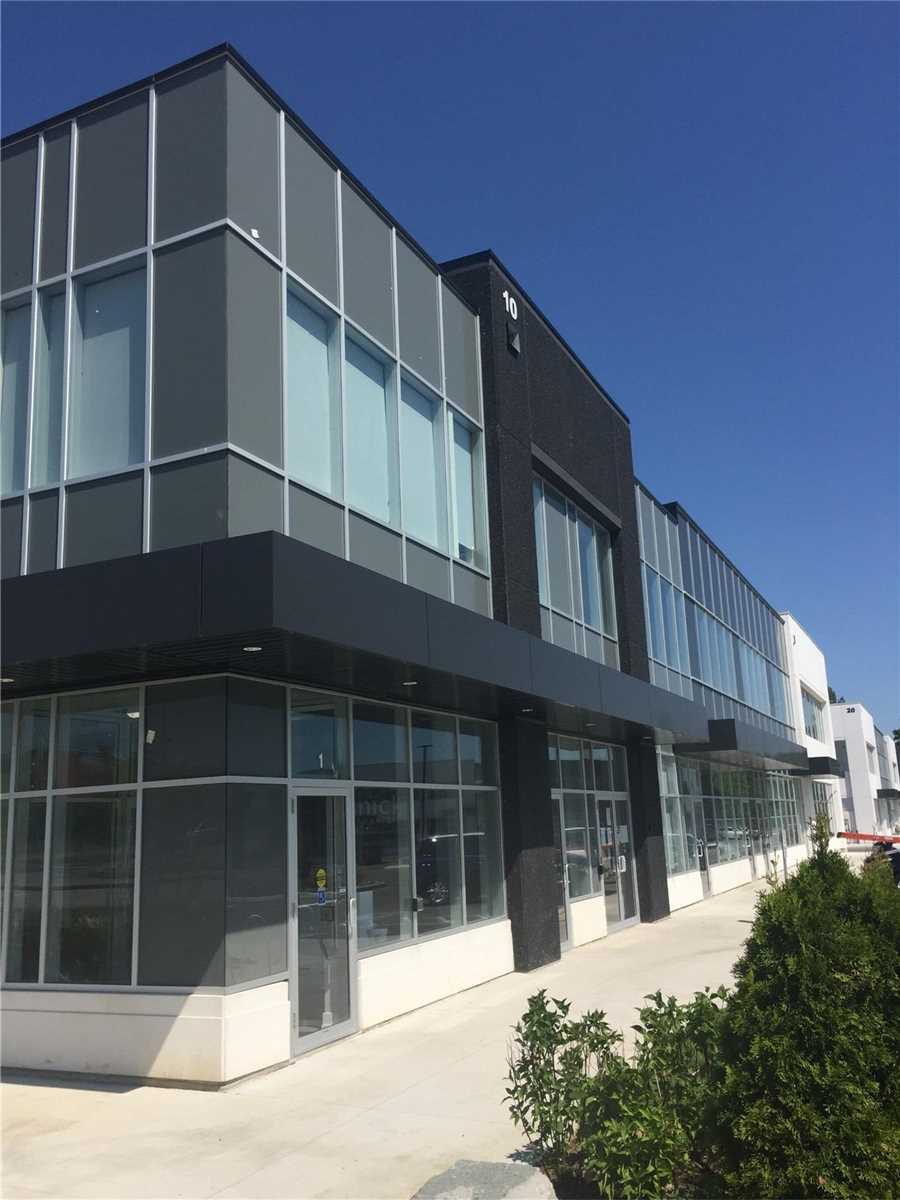 Find Your Next ICI Property

I make myself available at all times. When you are ready to see a listing in person, or just have a simple question, please don't hesitate to contact me!